CFG Bank Arena, which will reopen in February after a roughly $200 million renovation, got another big tour number as Lizzo will perform there on May 9. Lizzo joins Bruce Springsteen and The E Street Band, Blink 182, Thomas Rhett, Anita Baker and Jeff Dunham as cast members who have scheduled shows in the renovated arena.

Lizzo released her album “Special” in July, and the song “About Damn Time” reached No. 1 on the Billboard Hot 100 Chart.

Oak View Group (OVG), which was selected by the Baltimore Development Corporation to renovate and manage the arena, began renovations to CFG Bank Arena in March. The venue, which was first built in 1961, will reopen on February 20, 2023 for the CIAA men’s and women’s basketball tournaments.

The arena renovations include “adding seats and suites, renovating the concourses, upgrading the concession areas and changing the look of the building,” according to a press release from the OVG.

The release further states, “Additional upgrades to the facility will include sustainability accents such as the use of locally sourced materials, LED lighting, low-flow and waterless fixtures, and more; world-class acoustics to amplify the audio experience; next-generation contactless and self-service technologies for food and beverage and merchandise purchases to minimize transaction times; renovations to the back of the room; structural, mechanical, electrical, lighting and fire protection upgrades; as well as the construction including, plumbing, electricity, fire protection, lighting; and updates to the Arena’s telecommunications infrastructure, wireless network, and video/network/security systems.

The arena has three sides of seats with two decks and one side with a stage and a wall. The stage is currently being demolished.

Brisbin Brook Beynon is the architect and Intreegue Design is the landscape architect for the exterior spaces. 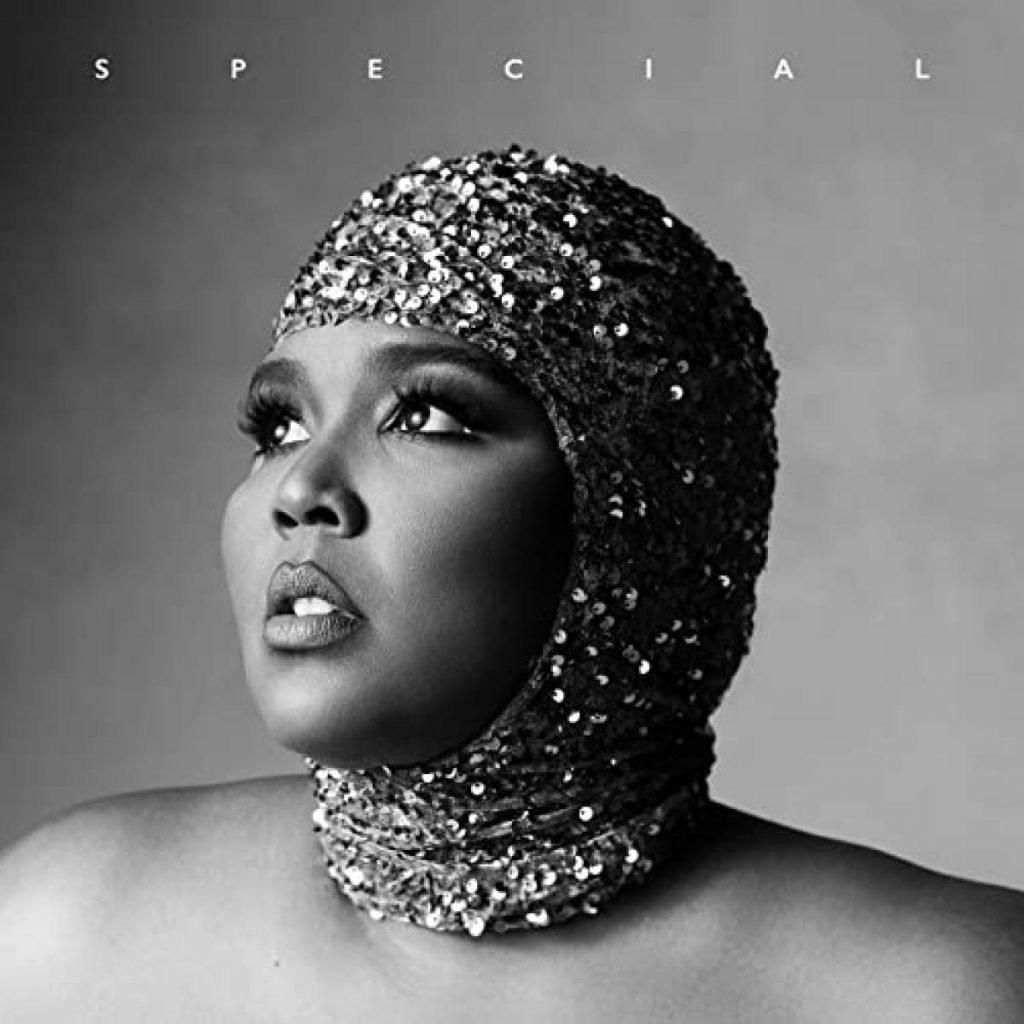 About the Author: Kevin Lynch

Founder and publisher of SouthBmore.com, longtime resident of South Baltimore and graduate of Towson University. Diehard Ravens and O fan, father of three, amateur pizza maker, skateboarder and foodie. Email me at [email protected] and follow me on Twitter at @SoBoKevin.